Hello readers. Here we are in a new week, a new assigment. I was wondering "What the hell could be a good tutorial, almost everything has been said ..." and I came up with the idea of the Angles, yeah the angles. The Camera Angles can change something in a picture. Here's everything you should know about it :

Eye-Level :
The to height of the eyes (well, where a sims eyes would be). It's a common angle. 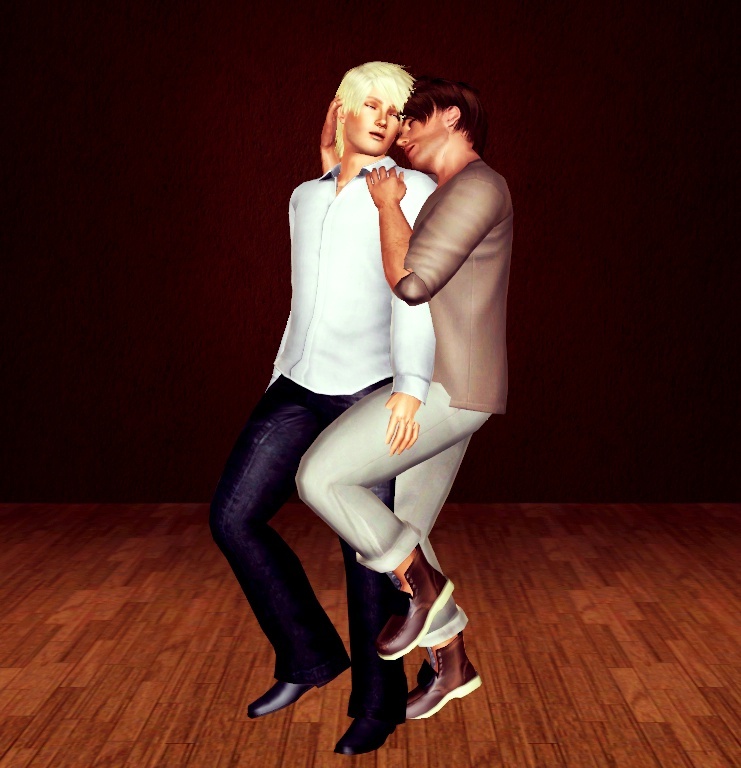 High Angle
Put the camera above the subject. Give a feeling that the subject is less powerful, submissive and/or less significant. 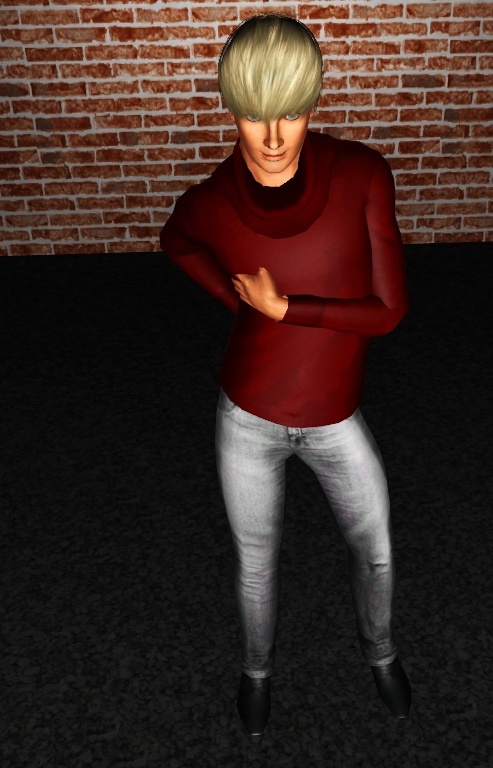 Low Angle
Put the camera below the subject. Create an effect of powr and/or domination.

Bird's Eye
Shows the action/subject from completly above. It's an unusual effect, create a dramatic effect.
(No example sorry, I forgot this one and I don't think you'll use it for this competition. If you do I'll do an example

Slanted (Dutch Tilt)
It's when the camera is purposely tilted to one side so the horizon is on an angle. Add an interesting, dramatic effect to a picture. 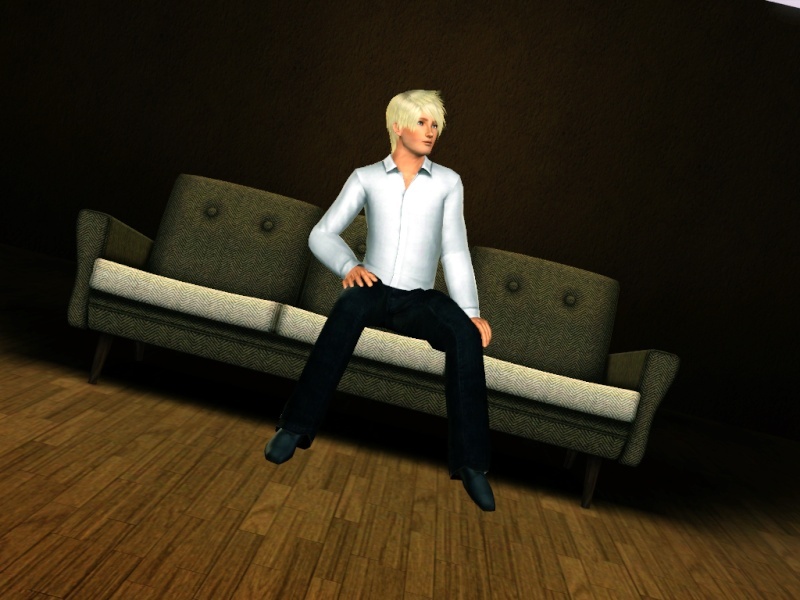 How to change the angle :
Once you clicked on Tab, click on Q or E and slide your mouse to change the angle. Remember that you can move from the left to the right with A & D, W&S only make you go closer/farther of your sims. To rotate click on Alt+Q or Alt+E (I have to test I don't remember I'm not sure.)

Source (always say where you took the informations ;P) : MediaCollege


Sorry, I don't have any example pictures... my computer don't let my game run. It crash non-stop. 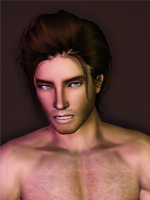 Okay, so my game finally worked and hasn't crash ! (Thanks God ... I felt so bad to do that tutorial and can't explain what I meant with pictures) So I hope it's gonna be helpful !